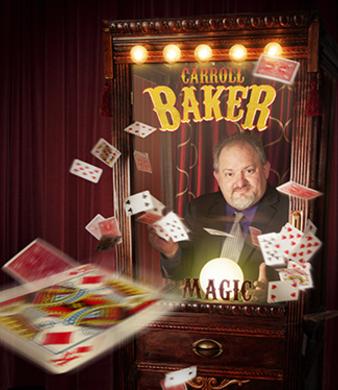 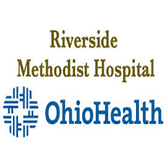 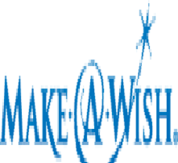 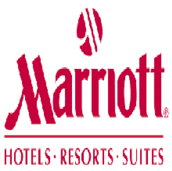 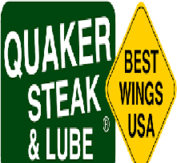 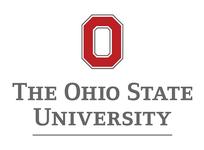 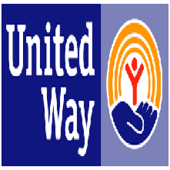 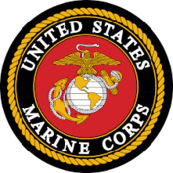 Carroll Baker’s interest in magic took a huge jump when at the age of six; he won the grand prize in a local contest. The prize was lunch and an afternoon with the world famous magician, Harry Blackstone Jr. That lunch and meeting set the course for one of the world’s hardest working magicians.

His comedy and magic has made him the centerpiece of magic and entertainment on cruise ships and other venues around the world.

Entertaining with magic is only a small portion of the work that Carroll Baker performs. He also uses his skills to teach magic in after school programs and summer camps across Central Ohio.

When Carroll is not entertaining the clientele at the many restaurants across the area or teaching the areas youth the wonders of magic, he is hard at work performing at Magic conventions, trade shows or teaching other magicians on the lecture circuit. 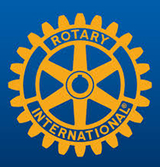 Some of My Clients: 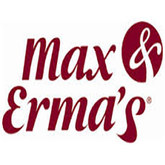 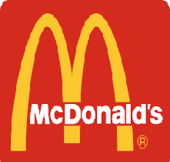 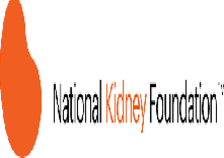 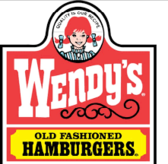 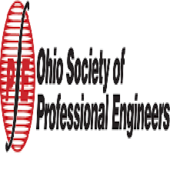 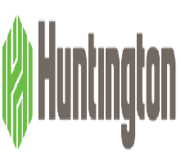 If you are looking for a fun family event please check outwww.magicparty.org